THE FLAG BELONGS TO AUSTRALIANS.
HELP US PROMOTE AND DEFEND IT. 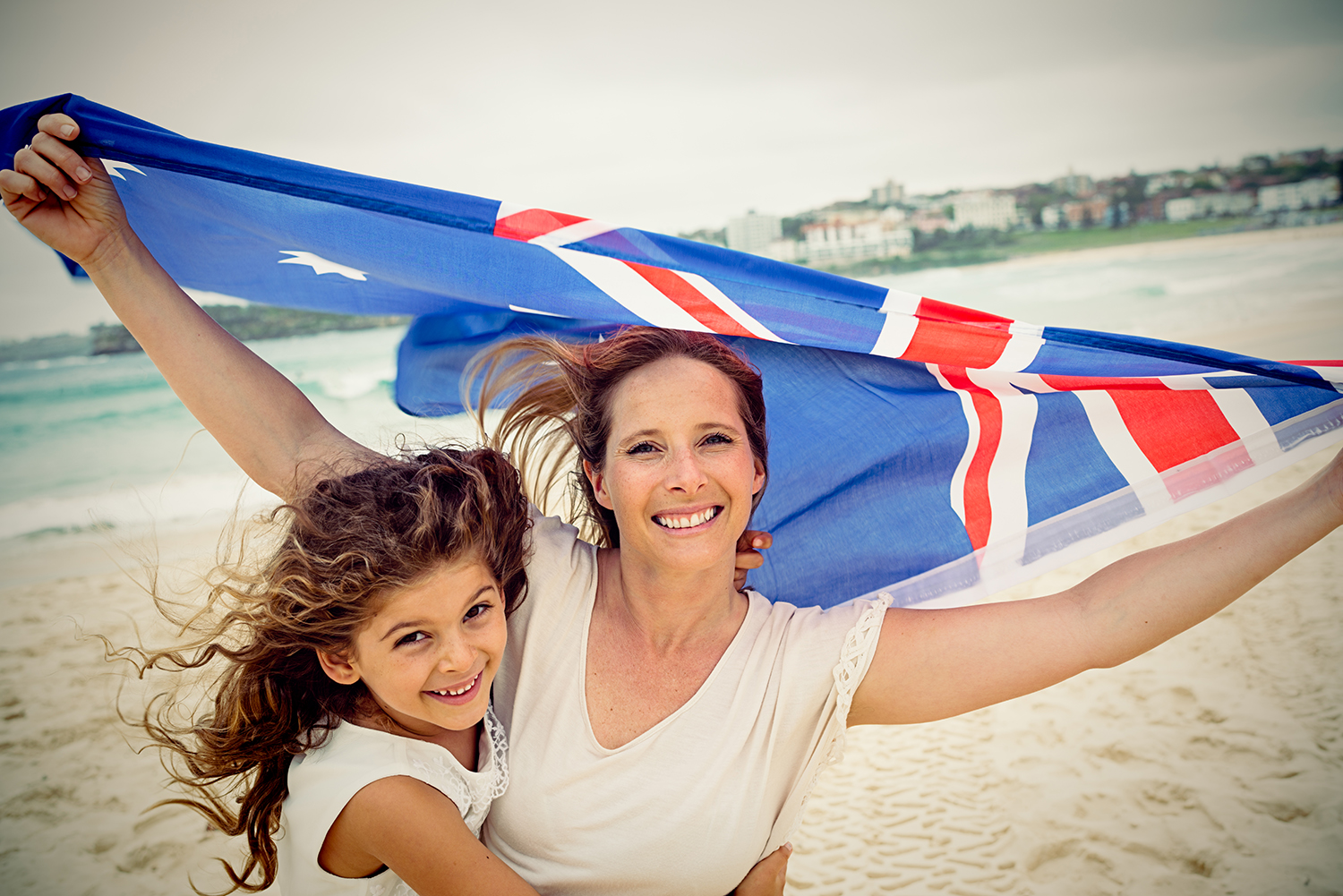 To communicate the importance and significance of our national symbol – the Australian National Flag.

To encourage personal identity with the Australian National Flag at all levels within the community.

The Australian National Flag Association (NSW) Inc. was successfully launched at a public meeting in Sydney on the 5th October 1983, with the late Sir Colin Hines OBE elected as Founding President.

It’s non-political, non-sectarian and employs no paid staff. The controlling Council of Management is elected at each Annual General Meeting, operating under a government approved constitution.