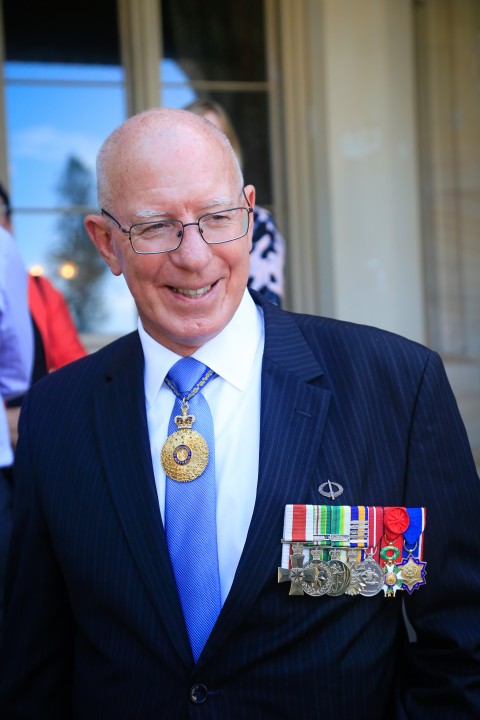 The Australian Flag is an enduring national symbol.

Its elements are representative of our ties to Britain, the unity of our states and territories, and our geographical location.

We sing our national anthem under the Australian Flag. Our Defence forces parade it both home and abroad. Many patriotic Australians fly the flag at international sporting events. Our service organisations, schools, community groups and many private citizens also proudly display it.

It was on this day 118 years ago that the Australian Flag was first flown.

Today – Australian National Flag Day – is a time for us to reflect on our democratic heritage and our shared values of freedom, respect, diversity and inclusion.

I commend the Australian National Flag Association for its work in encouraging people to identify with our foremost national symbol. 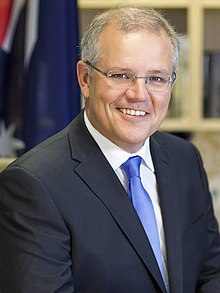 For 118 years, the Australian Flag has been our foremost national symbol, proudly proclaiming to the world our history and identity as a free and democratic people.

Australian National Flag Day commemorates the anniversary of the day that our flag
was first flown.

The Australian Flag was the result of a national competition. Of the more than 32,000 entries to the competition to design the flag, the winning entry reflected five almost identical designs. They became joint winners. Two of the five winners were teenagers, reflecting that the Australian flag was designed by Australians of many backgrounds.

Today, the Australian Flag flies high on flagpoles, is waved by patriotic crowds, and sewn proudly onto the uniforms of men and women serving our nation. It is hoisted high on days of celebration, and it sombrely unites us in times of commemoration, sadness and mourning.

The flag unites us all in pride for our country, and it flies in respect of all who have toiled “with hearts and hands” to make us who we are today.

This National Flag Day, I encourage all Australians to fly our national symbol and to celebrate not just our flag but all it has come to represent. 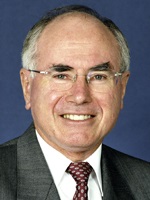 The Australian Flag remains integral to our history as a nation. It successfully blends so much of what we proudly call the Australian achievement. 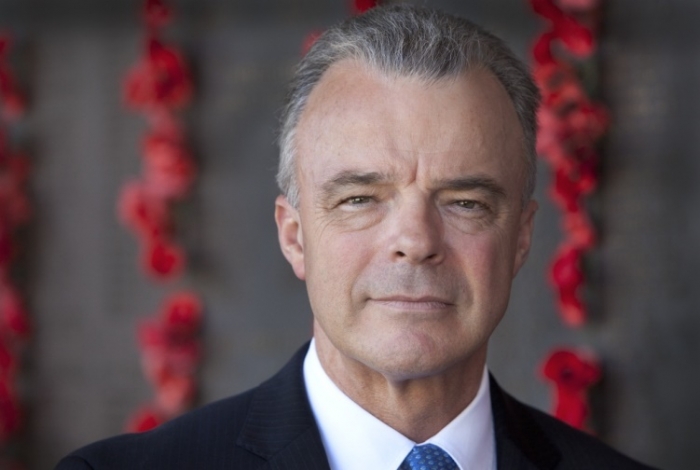 From the Director of the Australian War Memorial, Dr Brendan Nelson AO:

Six Australian flags fly proudly in front of the Australian War Memorial. In direct line of sight from the Parliament, each flag is a reminder of the truths by which we live and the values that bind us as Australians.

Australian men and women have served, fought, suffered and died under our flag from the First World War to Afghanistan, in peace and in war.

The Australian flag reminds us every single day of those who made us who we are and gave us what we have. In doing so, it inspires us to be outward looking people confident in who we are and in what we believe.

Our flag reminds us of who gave us what we have and made us who we are.

On national Flag Day there is much to celebrate and for which to give thanks, today and every day….’for we are young and free. 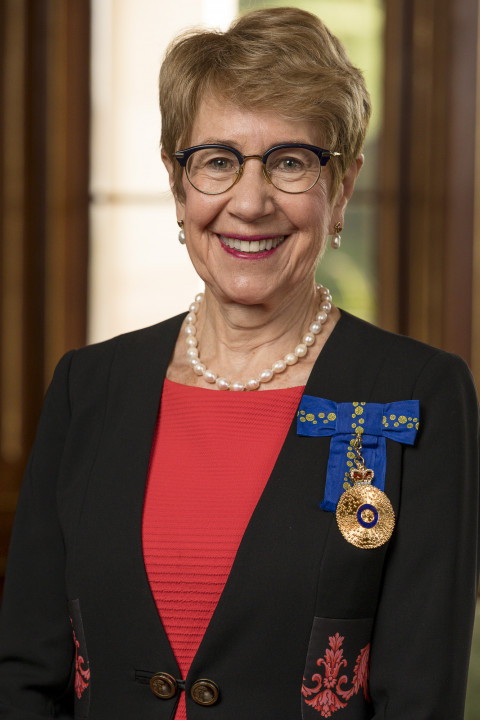 From the Governor of NSW, Margaret Beazley AO QC

On this day, Australians celebrate the 118th anniversary of our national flag, which resulted from a unique public competition, and the flying of the Australian National Flag in 1901 at the original home of our first Commonwealth Parliament, at the Royal Exhibition buildings, Melbourne.

Under the Australian Flag, Australians have celebrated special events and achievements, welcomed new citizens and marked our national identity. Under this Flag, we have paid our respects to those who have served – and continue to serve – for whom our flag will always have special significance.

On National Flag Day, I encourage all Australians to embrace unity and inclusiveness within our vibrant diverse community, while marking this unique national day for all Australians. 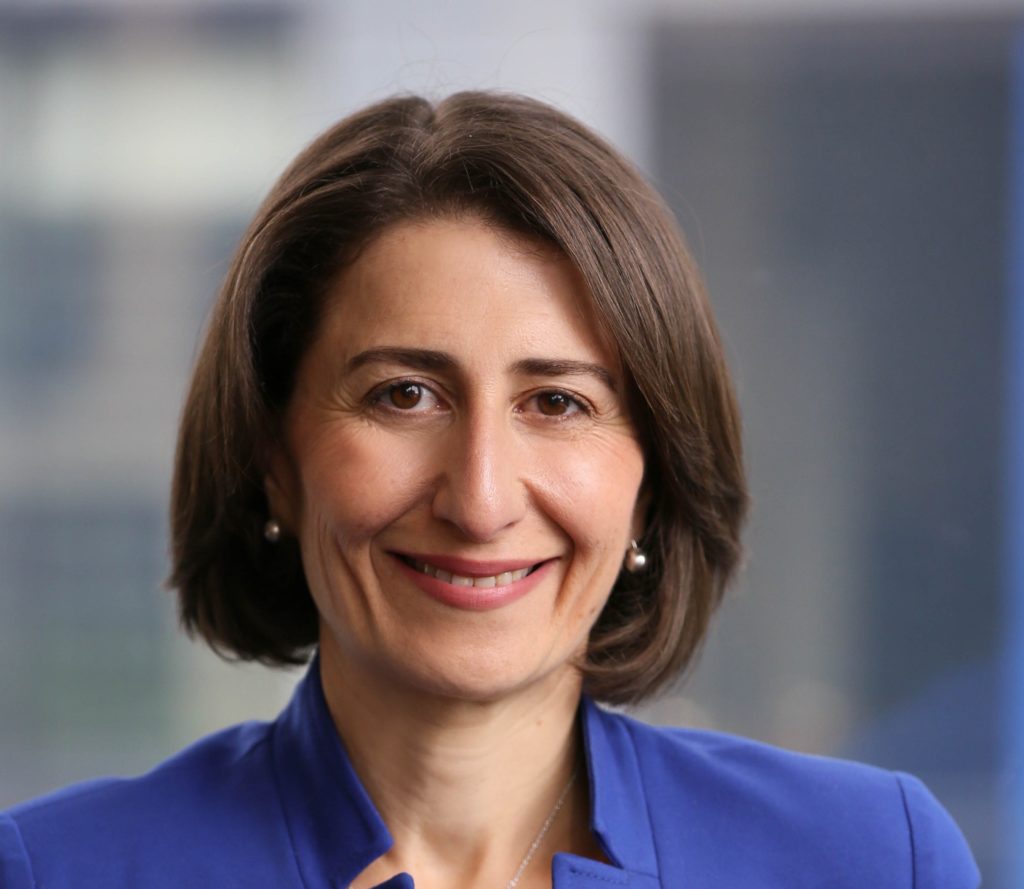 From the Premier of NSW, Gladys Berejiklian MP

It is a great pleasure to provide this message in recognition of Australian National Flag Day 2019. I encourage all our citizens to fly our flag with pride on 3 September.

For nearly 120 years, the Australian flag has been recognised as a symbol of those qualities that have earned our nation respect around the world, including opportunity, tolerance and a fair go.

I commend the Australian National Flag Association for its ongoing commitment to our flag and all it represents.

From the Lord Mayor of Sydney, Clover Moore

From its first use in 1901, the Australian National Flag has been an evocative symbol of our identity as Australians, united in our values of freedom, inclusion and respect.

Under our National Flag, Australians have fought in wars, celebrated triumphs and braved adversity. New citizens to our country have also been welcomed under the flag. It reminds us of our diversity, but also of our common goals and aspirations, whatever our differences.

On the 118th anniversary, the National Flag continues to remind Australians of our great fortune to live in this country, as well as our shared history and responsibility to care for this land.

On September 3, as on other days, the National Flag will be flown with pride across our City and I hope you will join me in flying it too.