As we approach Flag Day on 3rd September, it’s good to reflect on the meaning and significance of the Australian National Flag, as well as the day itself, and to provide some fundamental facts and tips to help us celebrate the day. I hope you find this information useful.

Please refer to this link for Flag Day messages from dignitaries as we receive them:

The Australian National Flag was born on September 3rd, 1901. This followed the Federation of Australia on January 1st, 1901, which was the formation of the Commonwealth of Australia.

In 1901, the Commonwealth Government sanctioned the publication Review of Reviews to hold a public competition to design the Australian National Flag. The flag was selected from 32,823 entries.

On September 3rd 1901, the Prime Minister, Sir Edmund Barton was the master of ceremonies for the first raising of the large, blue national flag, measuring 11 x 5.5 metres over the first Parliament House in Melbourne.

By 1903, the stars of the Southern Cross were standardised, with the 4 large stars each 7 points and the smaller star remaining at 5 points.

In 1908, the Commonwealth star was changed from 6 to 7 points, with 6 points representing the states, and the 7th point representing all territories.

The Australian National Flag by law, custom and tradition is the chief national symbol. The flag belongs to all Australian citizens.

Australian National Flag Day will be a brilliant day to fly the flag! Here are some tips:

Always treat the flag with pride and dignity

Only fly the flag at night if you have it fully illuminated, as with the flag over Parliament House or the Harbour Bridge for example! Understandably not many people have the means to achieve that, in which case:

The flag must be flown only during the daytime:

The flag should not touch the ground

Hoisting and Lowering the Flag

As you can see from this diagram, the parts on a flagpole have their own unique names!

The Commonwealth Government has an informative free booklet, AUSTRALIAN FLAGS which is a comprehensive guide to flag etiquette, protocol, history and heritage.

Contact your local federal Member of Parliament or Senator and obtain the booklet now. Here is an excerpt:

Our website also provides a description of flag protocol here:

Meaning and Symbols of the Flag

The Australian National Flag is a design of striking stars and crosses. This unique combination of devices has created an attractive and meaningful flag which, by law, custom and tradition is Australia’s chief national symbol.

Our flag should be treated with dignity and respect as it represents all Australian citizens, equally of whatever, background, race,  colour, religion or age.

Our flag is a reminder of the contributions of past and current generations to the nation and of the inheritance that will be passed to future generations. 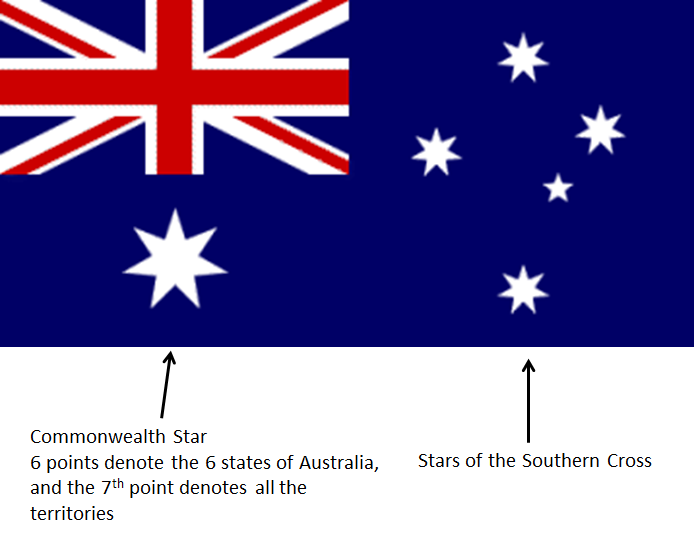 The constellation of the Southern Cross indicates our geographical location in the southern hemisphere. This constellation of  stars relate to the various indigenous legends and remind us of our rich and precious Aboriginal and Torres Strait heritage. 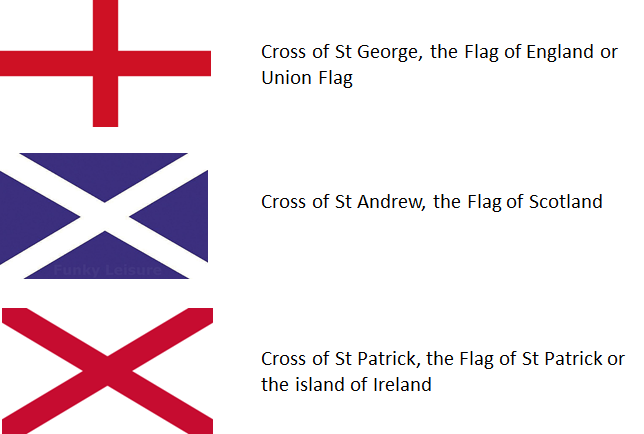 The three crosses, St George, St Andrew and St Patrick serve to represent the principles and ideals on which our nation was founded and is based on today; including parliamentary democracy, the rule of law, freedom of speech and the rights and responsibilities of citizens.