Prime Minister Malcolm Turnbull, Prince Charles and French Prime Minister Edouard Philippe attended the ANZAC Day dawn service at the Australian World War One Memorial at Villers-Bretonneux in the Somme in northern France. This marked the 100th anniversary of one of Australia’s historic battles here on the Western Front. 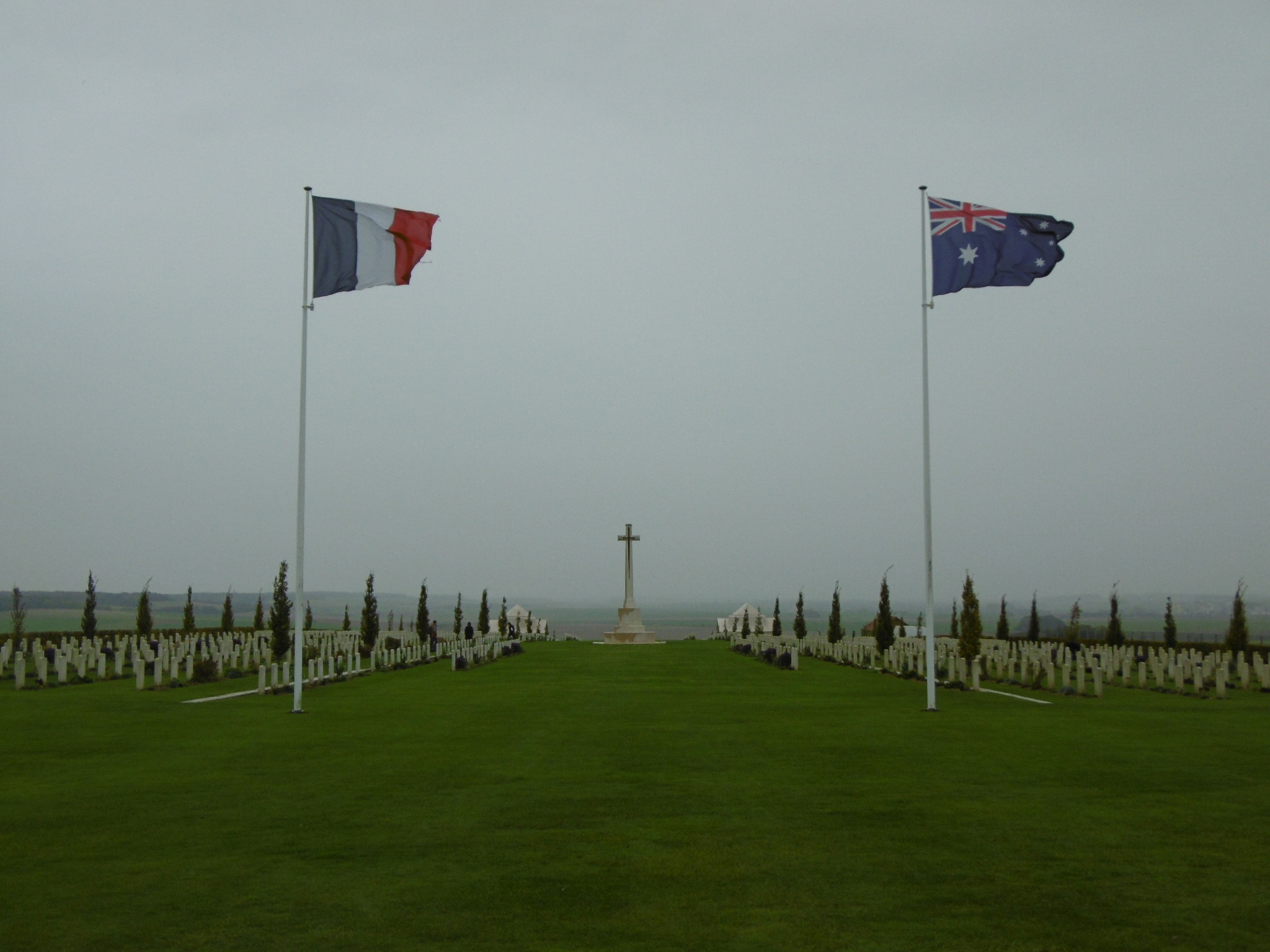 In March 1918, the Germans initiated the Spring Offensive to break through the British line at various points, including  Villers-Bretonneux, held by Australian and British brigades.

On April 23rd, the Germans attacked this position with artillery fire, and invaded the village the next day with tanks and infantry. The first ever tank to tank battle ensued, between German and British tanks.

The Australian counter-attack on the German advance marked a key turning point for the Allies against the German Spring Offensive. The memorial at this site flies both the Australian and French national flags, commemorating all Australians who fought on the Western Front in France and Belgium in World War One.